Children of mothers with clinical depression are three times more likely to develop depression themselves than their low-risk peers, a new study shows.
#Mothersgreater #riskdeveloping #clinicaldepression #lowriskpeers
A new study has shown that children of mothers suffering from clinical depression are three times more likely than their peers to develop depression. The study was published in the journal Biological Psychiatry Cognitive Neuroscience and Neuroimaging.

Research has long shown that depression is linked to brain activity in adults, especially in the ventralstriatum brain region, which is associated motivation, pleasure, and goal-directed behavior. Numerous studies have also shown that children of depressed parents develop depression in their teens due to a decreased striatal response for reward experiences. Recent research indicates that brain changes could occur before teens, when depression risk is usually higher.

Lead author Dr. Judith Morgan, University of Pittsburgh in Pennsylvania, recruited 49 children ages 6-8 with no history of mental illness for the current study. Half the mothers of the children had a history or mental illness, while half of them had never had to experience it. The children were asked to identify hidden markings on two doors in order to measure reward-related brain activity. They also had to play a video game while they underwent functional magnetic resonance imaging. Depression can disrupt parents’ social and emotional skills. Children learn from their parents’ emotional reactions. Positive socialization responses include imitation, recognition, and elaboration. Negative or emotional parental reactions may be dismissive or degrading or even punitive.

The study involved mothers who completed a questionnaire to assess parental emotional socialization. They were asked to present more than 12 situations about their children’s positive emotions, and collect parental responses. Researchers found that children with mothers who had suffered from depression were more likely than others to experience reduced reward-related brain activity in the VS. However, this was only true if mothers showed less enthusiasm and inhibited responses to positive emotions. Dr. Morgan stated that the study did not show that a mother’s history was associated with altered reward-related brain activity in school-aged children. Morgan.

“Contrary to popular belief, this history had a limited effect on the brain reactions of the child when it was combined with the mother’s parenting behavior.” 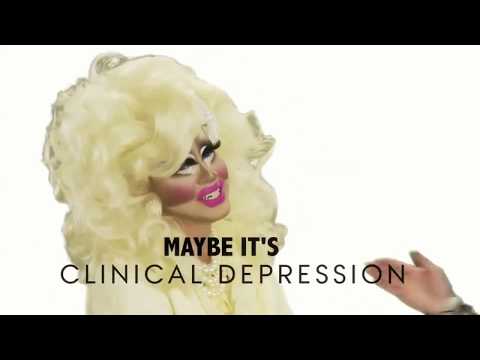 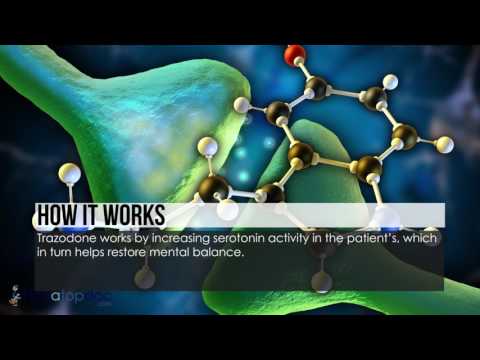 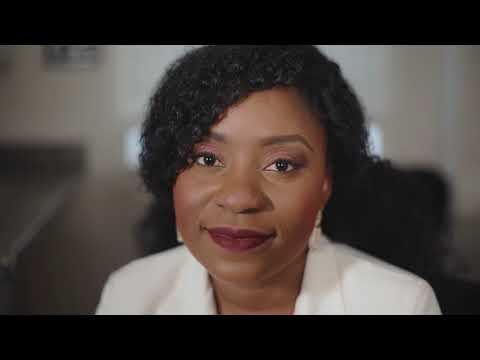